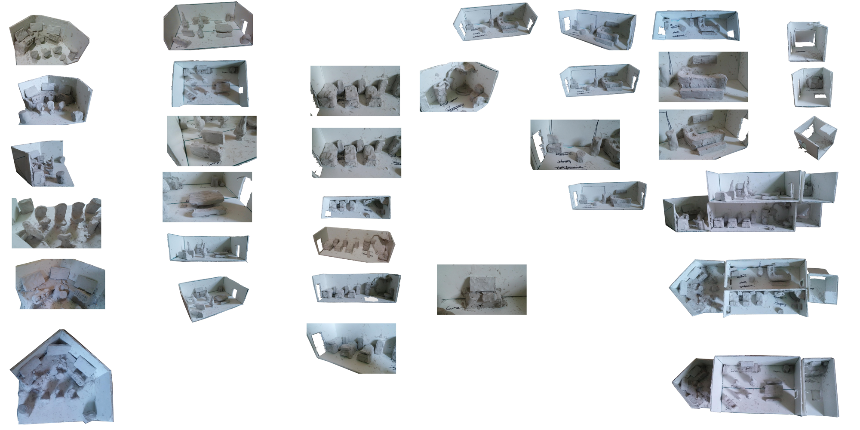 The original idea for Numish was to create a comic about three shipmates stuck on Mars. The ship is luxurious with like a faux picnic area on top.

I was hoping to maybe get permission to use Yogi Bear as a cameo, but after all of the scandals involving Cosby, Hogan and Ghandi , I decided to avoid using cameos of any kind.

This is the exterior of the ship above. 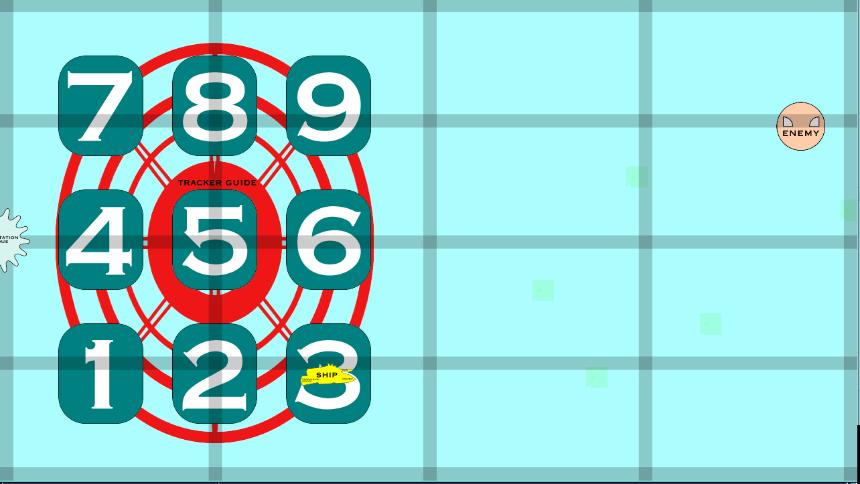 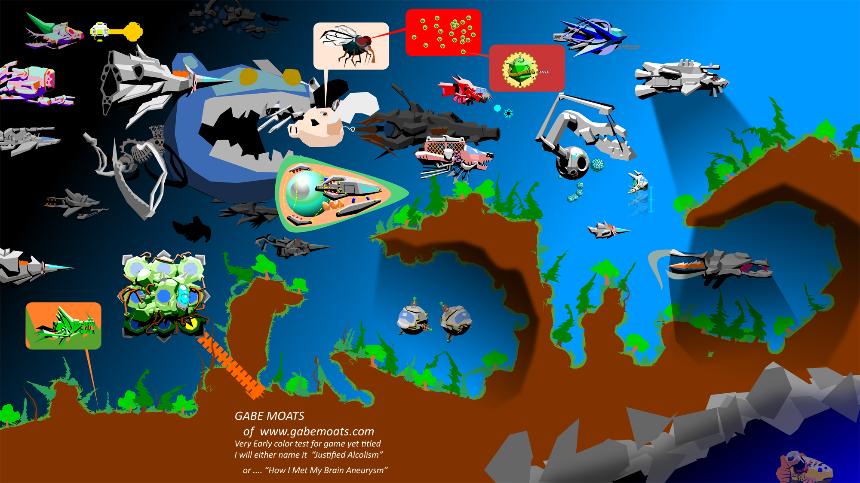 Here is a color and level design test. I wanted to get an idea for what levels could look like before I began constructing them.